Gima s.p.a is a multinational company active in the packaging and automation sectors with offices in the US, Britain, Germany and Spain. Gima’s clients include leading multinationals such as Procter & Gamble, Sony, Warner Bross and Blockbuster.

Reducing machine “down-time”, caused by having to replace spare parts, became the main objective for Gima and its clients. For this reason, Gima decided to trust in the after-sales IT solutions offered by Interactive SPares.

The implementation of Interactive SPares software meant Gima could configure spare parts catalogues for every single serial number and publish them in the web environment. Every Gima client that accesses the website is associated with the serial numbers of the machines they have purchased, each of which has an interactive spare parts catalogue and product specification documents (operation and maintenance manuals, wiring and pneumatic diagrams, videos and animations for format changes, etc.).

A process of importing drawings from the CAD Pro-Engineer  system was implemented, thanks to which the document office could create and publish exploded drawings completely independently, thus saving the planning department resources and time. 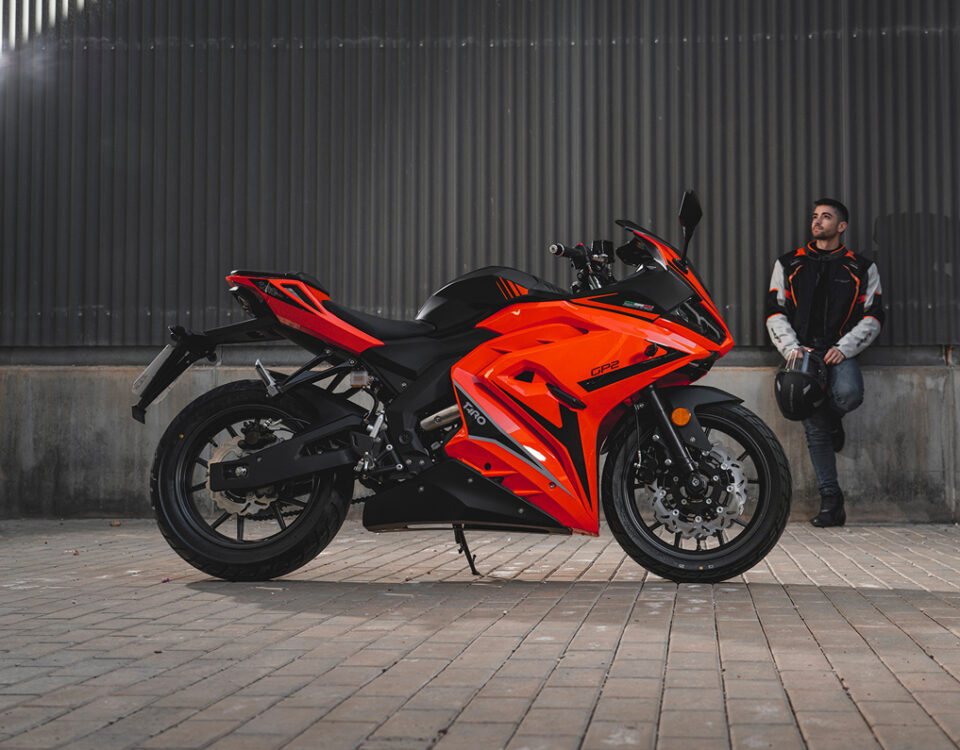 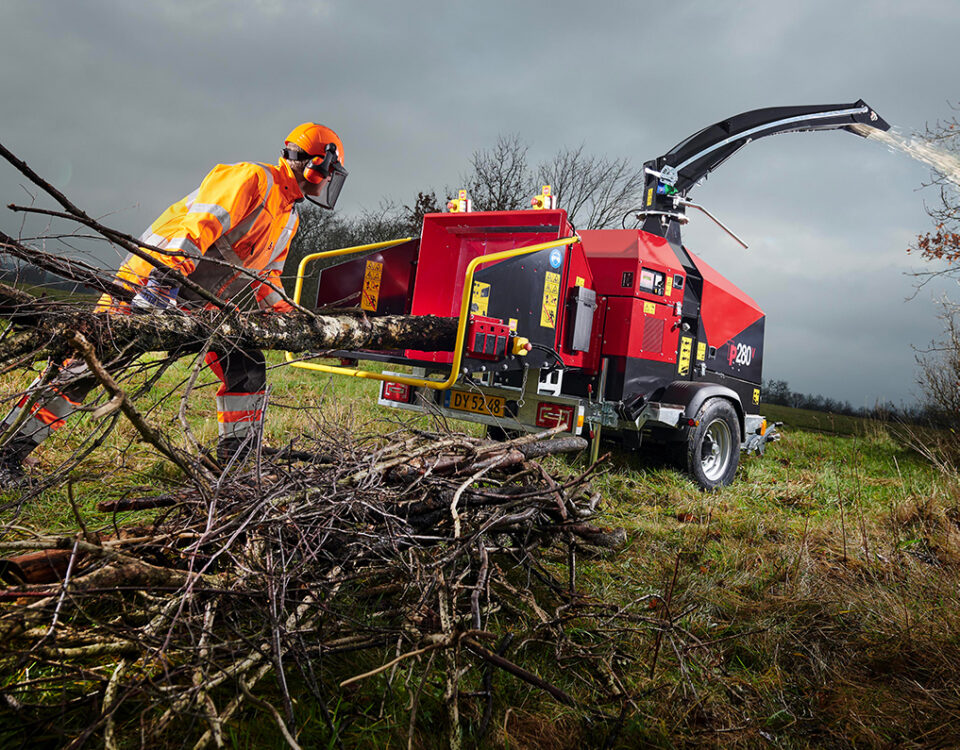 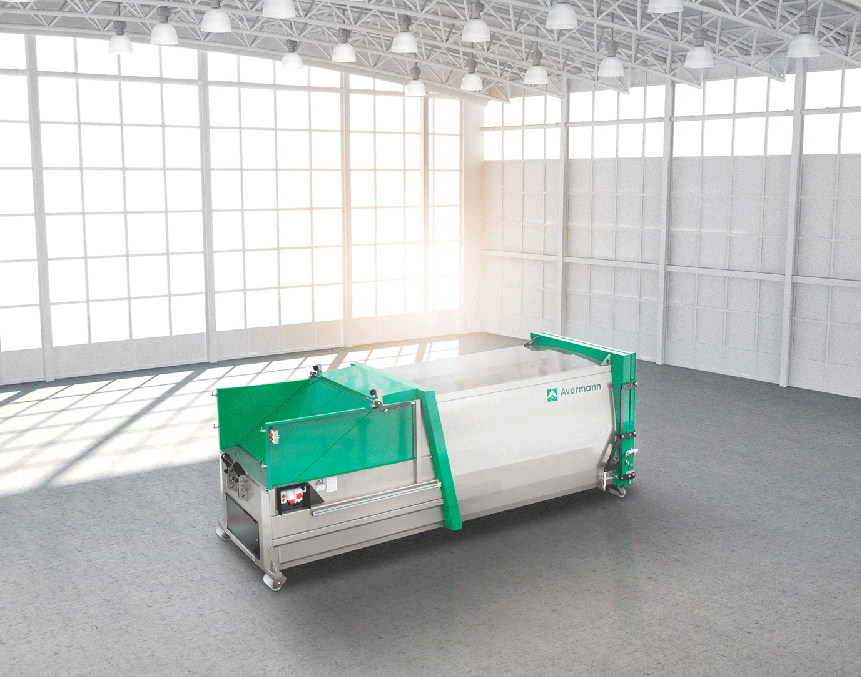